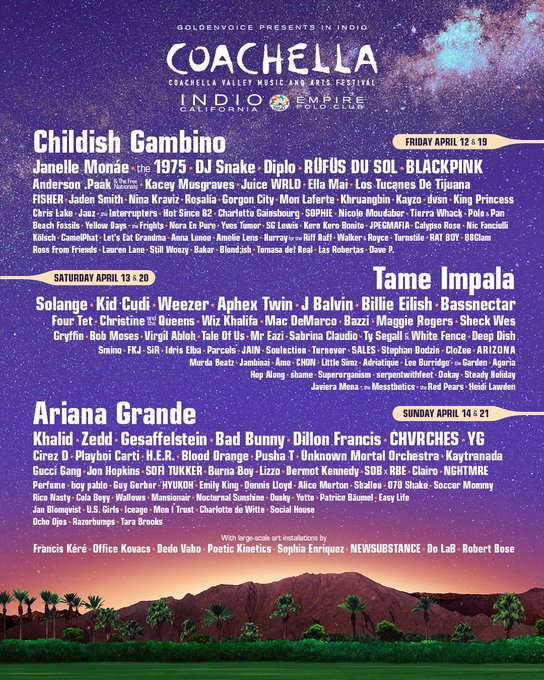 Kanye West was widely rumored last year to be a headliner at Coachella 2019 alongside Justin Timberlake and Childish Gambino. (Kanye and Timberlake are not on this year’s lineup.) Earlier today, TMZ reported that Kanye pulled out of Coachella and won’t be headlining this year after all. The alleged fallout was reportedly over the stage’s size and design. TMZ reports that Goldenvoice refused to alter or remove the traditional main stage for Kanye. Pitchfork has reached out to Kanye’s representatives for comment.

Check out Pitchfork’s coverage of Coachella 2018, which was headlined by the Weeknd, Beyoncé, and Eminem. Read the festival report “Why Beyoncé’s Coachella Performance Was One for the Ages.” 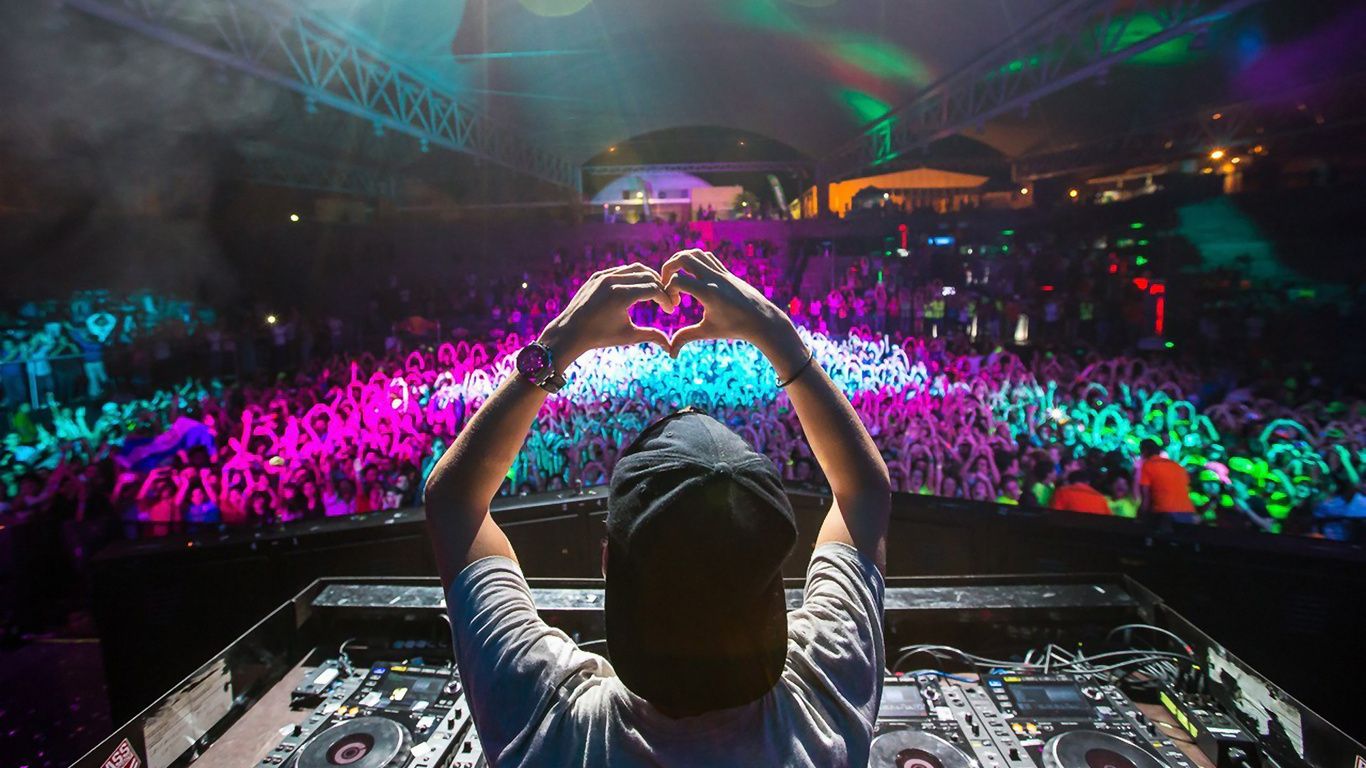