Written by US Top News and Analysis on September 16, 2021

The efforts of Jake Hindus and his team at Jake Radio seem to be delivering as expected as his radio station has been gaining traction. He has stayed true to his goal of promoting talented acts, by developing a radio platform to showcase artists to every corner of the globe. Jake leverages his years of experience in the music industry and network to help artists grow their careers.

The music industry has undoubtedly evolved over the years, thanks to the emergence of several talented artists as well as a plethora of other stakeholders in the market. The multi-billion-dollar market has been driven by technological advancements, especially the internet and its inherent streaming apps, giving musicians an easier way of promoting their work. Despite the cutting edge technology coming out of the industry, thousands of up-and-coming artists have struggled to meet up with their counterparts that have the support of big-spending record labels.

However, Jake is changing the narrative with the launch of Jake Radio.

“No doubt man, it’s the people’s station. I think every artist deserves the opportunity to be recognized. I’m on a mission to solve the music industry’s ongoing dilemma: getting unsigned artists radio spins. We all know corporate radio neglects the small fish, I’m here to change that. I rock with every artist on my station. When my station goes viral, every artist on my station goes viral. My platform gets over 1 million listener minutes each day, and new listeners continue to flood in at an astonishing rate. I’ve created a radio entity and it’s all going up from here.” said Jake Hindus, founder of Jake Radio.

The user-friendliness of the Jake Radio platform as well as the comprehensiveness of the content offered has endeared the radio station to lovers of urban music. Jake boasts an impressive 31 million listener minutes per month, making it one of the top performing independent radio stations in the industry. What will Jake’s next move be from here?

Jake Radio is streamable on all major radio apps and platforms, including iTunes music, Amazon Alexa, RokuTv, Deezer, Tunein Radio, and many more. For more information about Jake Radio and the content offered, visit – http://www.Jakeradiolive.com. 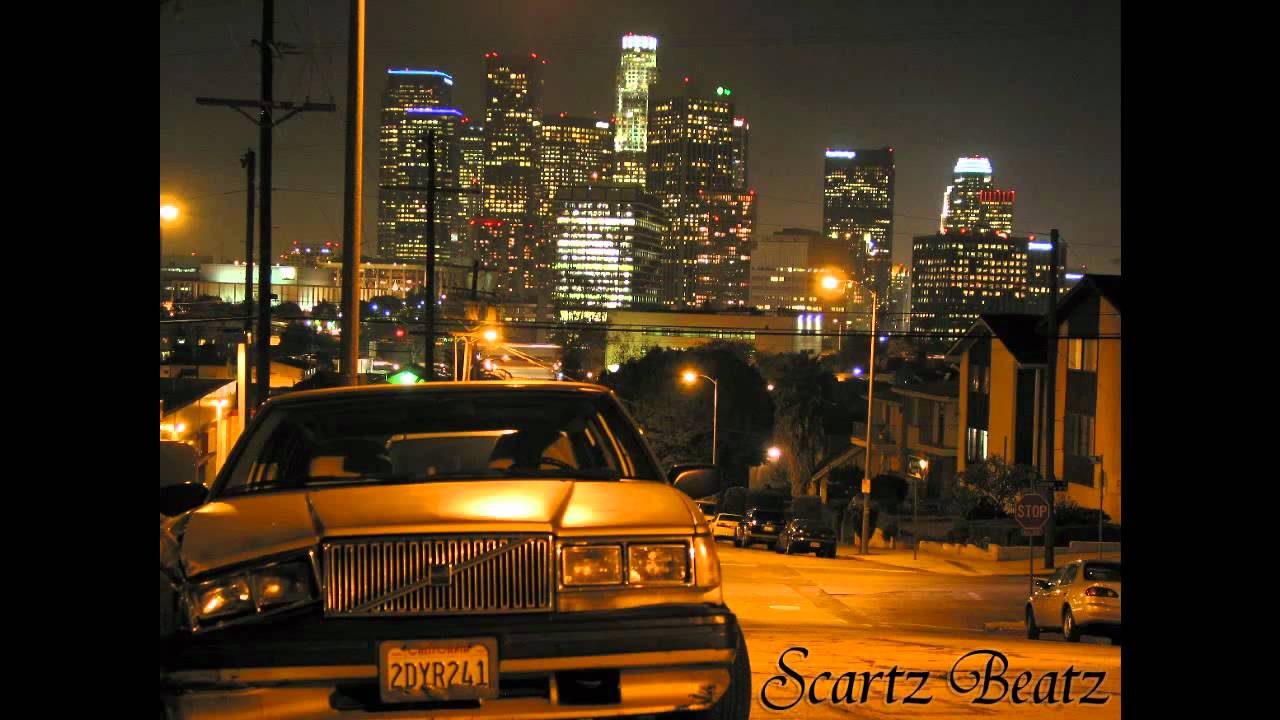