ScHoolboy Q On Dropping ‘CrasH Talk’ Album: “This The Happiest I Eva Been”

“THis tHe Happiest I eva been wit a album dropping… tHank y’all soo mucH #CRASHTALK OUT NOW… positive vibes today… literally smiling ear 2 ear… until tHe next cHapter… ✌🏾,” tweeted ScHoolboy shortly after midnight.

The South Central Los Angeles representative was thankful that his fans are enjoying the new collection of music. However, Q wasn’t ready to declare Crash Talk a classic this quickly. He responded to an enthusiastic supporter by writing, “It ain’t even been a week yet CHill braH lol tHanks tHo.”

@ScHoolboyQ What’s Your Favorite Song Off The Album?

489 people are talking about this
View image on Twitter 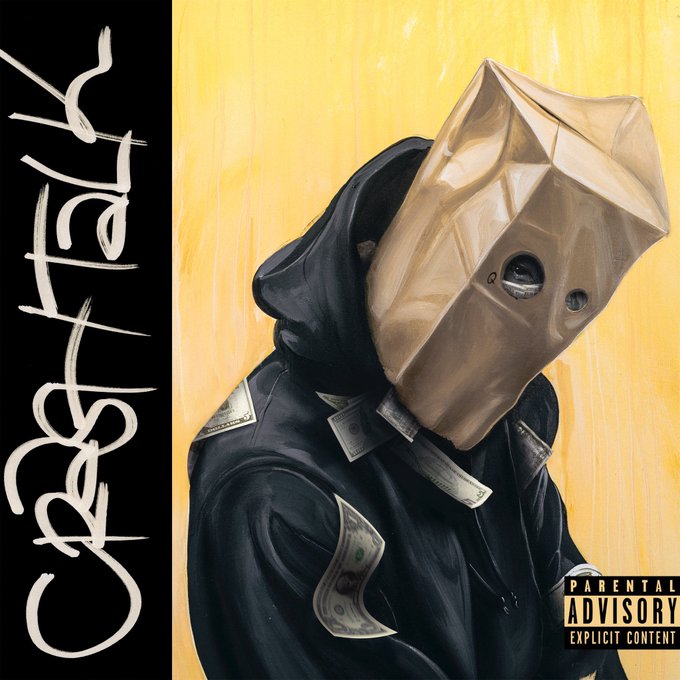 Thanks @ScHoolboyQ
Issa a classic!

1,114 people are talking about this