As mentioned above (and by fans following Monday’s report), there’s been no official announcement regarding a name change for the park, which also served as the inspiration behind the title for Miller’s 2011 debut studio album. Furthermore, the apparent name update across multiple maps services could also simply be the result of data being pulled from Yelp. It’s unclear when, exactly, the park started showing up with Miller’s name on these services.

Last year, Pittsburgh mayor Bill Peduto acknowledged a fan-driven petition to rename the park, noting at the time that “strict rules” were in place for such moves. However, Peduto also suggested he would support a renaming policy amendment that could potentially speed up that process.

Reps for the Pittsburgh Parks Conservancy did not immediately respond to Complex’s request for comment.

Back in January, fans and admiring artists alike including Juicy J and Thundercat celebrated Miller’s legacy on what would have been his 27th birthday.

Mac Miller would have been 27 years old today.

Happy Birthday and Rest In Peace 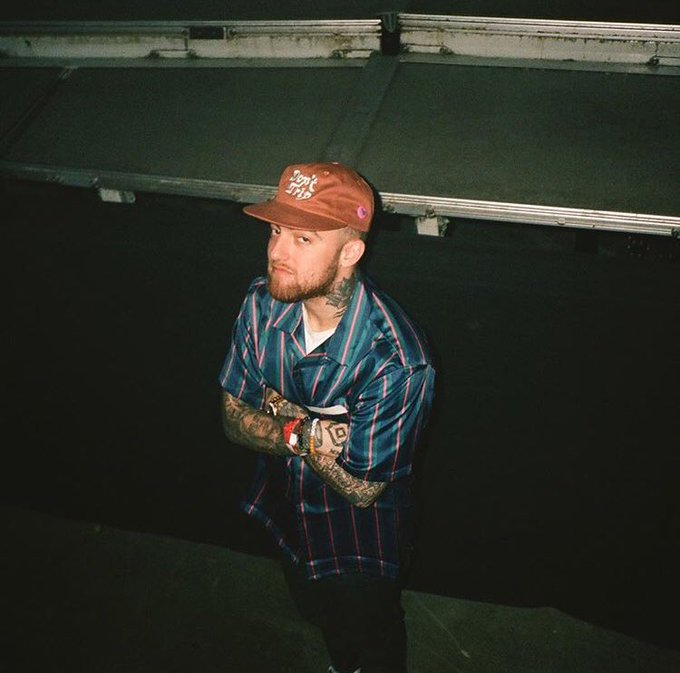 26.8K people are talking about this

ScHoolboy Q On Dropping ‘CrasH Talk’ Album: “This The Happiest I Eva Been”

Ruff Rydin: DMX & Swizz Beatz Back In The Studio