21 Savage Arrested By ICE In Atlanta

The rapper is apparently British with an invalid visa.

21 Savage was arrested and detained by ICE this weekend in Atlanta. The rapper remains in the legal authorities’ custody and risks being expulsed from the United States. The government officials claim the rapper entered the country legally in 2005 from the UK but later let his visa expire. If the validity of his visa did, in fact, lapse 21’s removal from the US would be virtually certain. His case also involves his 2014 conviction of drug charges which earned him the label of a felon.

His attorney, Dina LaPolt, told TMZ, “We are working diligently to get Mr. Abraham-Joseph out of detention while we work with authorities to clear up any misunderstanding. Mr. Abraham-Joseph is a role model to the young people in the country — especially in Atlanta, Georgia and is actively working in the community leading programs to help underprivileged youths in financial literacy.”

3,307 people are talking about this

Those who have dealt with ICE know that once an individual enters the system, it is quite difficult to get them out regardless of their innocence. Since the arrival of president Trump’s administration, the plight of immigrants has only become more precarious. Hopefully, 21 Savage’s economic status will play in his favor in addition to the cultural contributions he has offered through his music career. 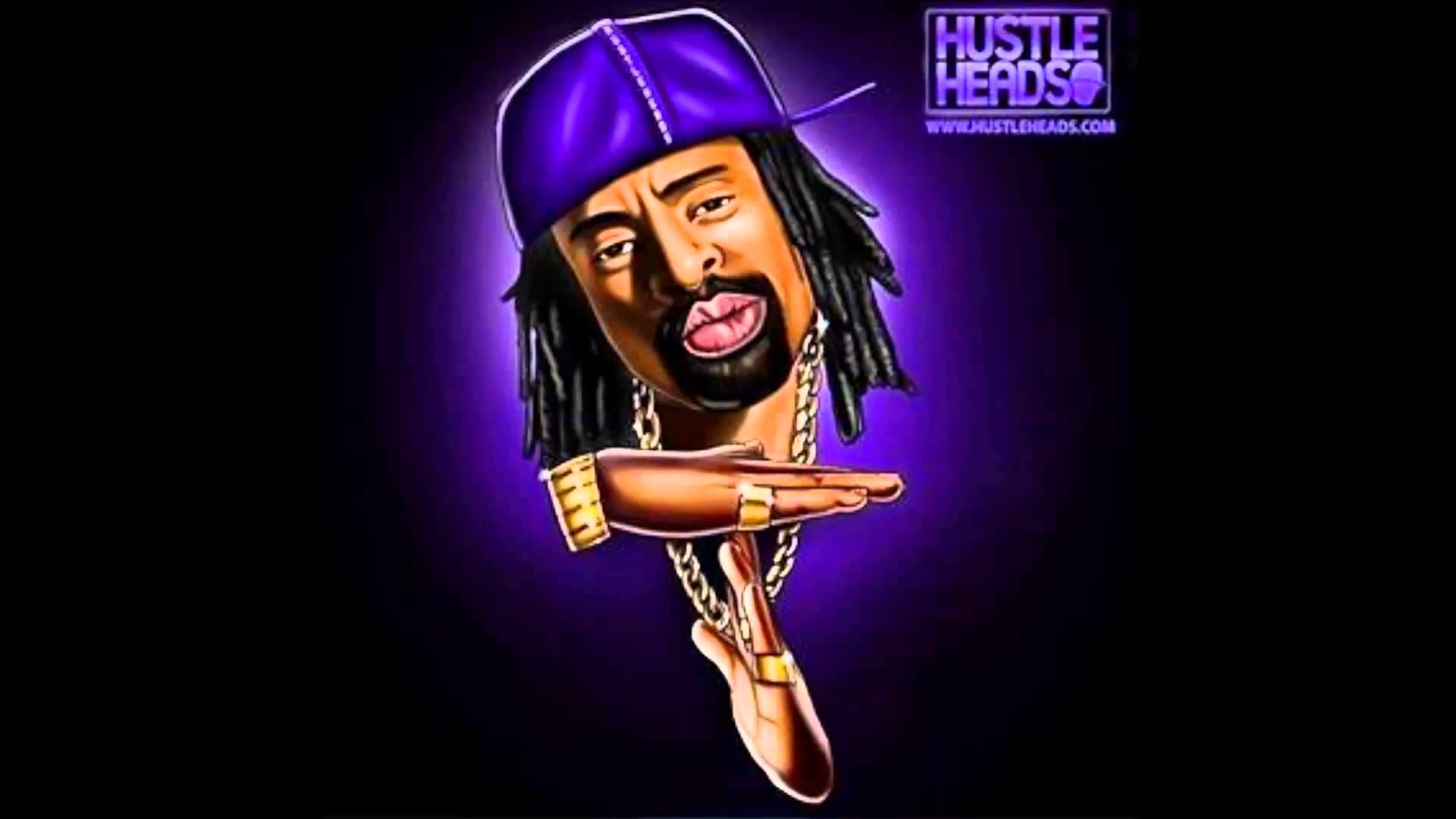