Kevin Hart Has Reportedly Decided Not To Host Oscars After All

Kevin Hart has reportedly made a decision.

According to new reports, Kevin Hart has made a decision on his post as host of the Academy Awards next month.

Deadline reports that the comedian and actor has decided not to take be the awards show’s master of ceremonies for two reasons: a fear that he won’t have enough time to prepare and that the controversy that surrounds his role as host will overshadow the event.

According to sources, the Academy was prepared to restore Hart as host after he resigned from the role when old homophobic tweets from 2009-2011 resurfaced, creating a firestorm of demands that the Academy dismiss him from the role. 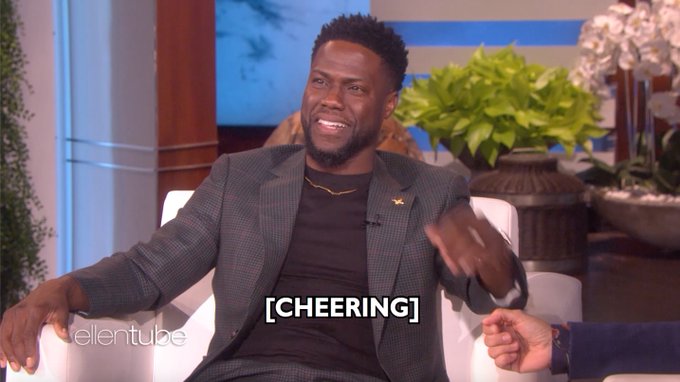 However you feel about this, the only positive way through it is to talk about it. Thank you for being here, @KevinHart4real.

Ellen Degeneres recently stood up in Hart’s defense when he made an appearance on her show. At the time, he seemed open to the idea of returning as the host, promising Ellen that he would evaluate the conversation. “Let me assess, just sit in the space and really think, and you and I will talk before anything else,” he remarked.

At the time of his resignation, Hart cited the same reasons that have ultimately led to his decision to not host this year.

“I do not want to be a distraction on a night that should be celebrated by so many talented artists,” he said in December. “I sincerely apologize to the LGBTQ community for my insensitive words from my past. […] My goal is to bring people together not tear us apart. Much love & appreciation to the Academy. I hope we can meet again.”

JAKE RADIO-BECOMES THE FASTEST GROWING RADIO STATION IN THE NATION

INTERVIEW: Xzibit Has Seen It All: “Restless,” “Up In Smoke Tour” Stories & Serial Killers