Today, one of hip-hop’s greats has reason to celebrate. DMX, who once dropped two number one albums in the same calendar year, has turned forty-eight. Be sure to honor the rapper’s legacy by queuing up your favorite track, as every self-respecting hip-hop fan can likely rattle off a favorite X joint. From the haunting Dark Man X era to the Ruff Ryders collective, DMX’ iconic voice has been at the center of many a banger, and his first three albums rival any three-album run the game has ever seen.

Sadly, DMX will be spending his 48th birthday in jail. The rapper is currently serving time for tax evasion, where he’s nearing the end of a one-year bid. At this point, he’ll be out in March, though forced to experience three years of supervised release. Though the later stages of his career have been rough, DMX remains a legend in the game, responsible for giving us three classic albums in It’s Dark And Hell Is Hot, Flesh Of My Flesh, Blood Of My Blood, & And Then There Was X. Plus, the man starred in iconic films like Belly, Romeo Must Die, Exit Wounds, and From The Cradle To The Grave, where he literally ran up a wall and did a flip, something few rappers can boast.

In short, DMX is a legend, and should be respected as such. Happy birthday X! Keep your head up, as the game awaits your return. 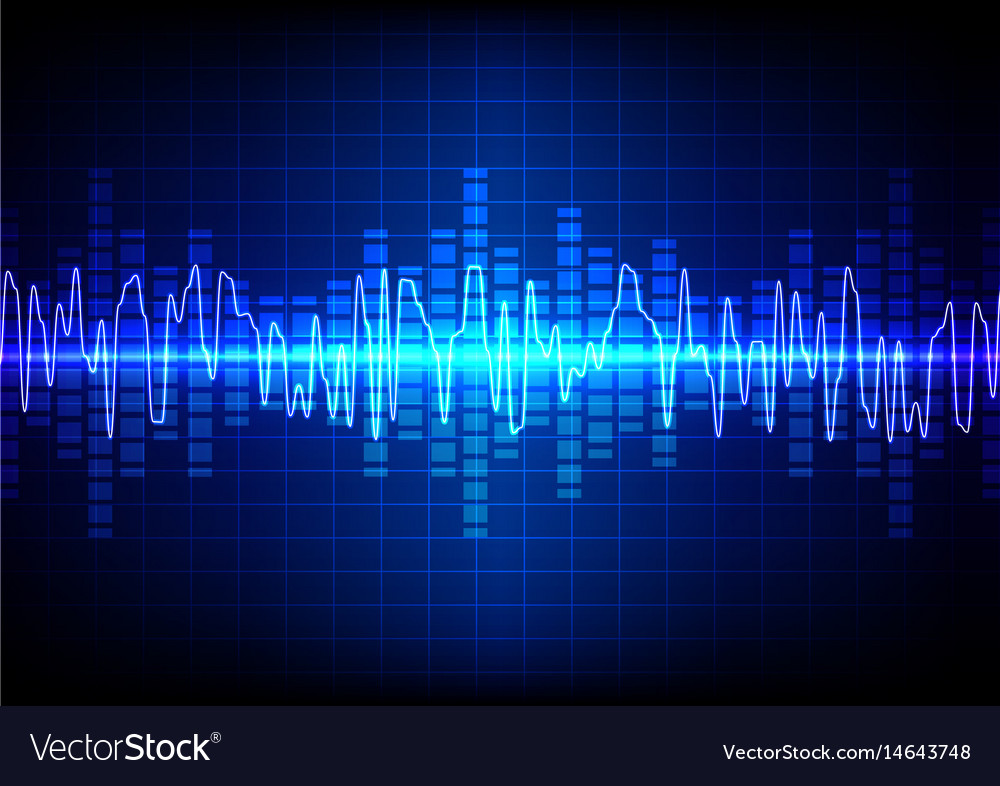 24Hrs Admitted To Hospital After Hit & Run Accident: “I’m In A Whole Daze”